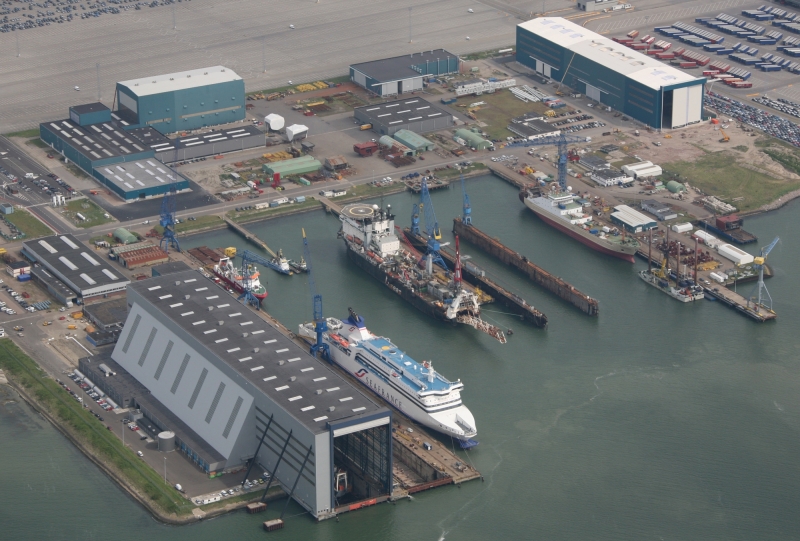 On November 26th, Ko Zwemer from the Delmeco Group from Goes and Mr. Boers from Coffr from Amsterdam jointly made a donation of € 46,000 for the AML research done by PhD student Romy van Weelderen, who falls under VUmc Child Cancer Research (VONK). Acute Myeloid Leukemia (AML) is a rare form of blood cancer. Annually at around 25 children in the Netherlands are diagnosed with AML.

The donation will be used, among other things, for the so-called Pro-Teico study.

This is the international randomized controlled trial where they will investigate whether the antibiotic teicoplanin can reduce the number of blood poisoning, caused by streptococci from the Viridans group, if this is administered during the treatment of children with acute myeloid leukemia (AML). Important points why this research should take place are: